Who has time to be sick? Apparently, only people in the U.K.

It’s the start of cold and flu season and for those of us in the labor force, that means the potential to miss work due to an unexpected illness.    It’s interesting to note that although many in the United States have sick days built in as part of their  terms of employment, few people ever use all of them, while our counterparts across the pond seem to be out sick quite frequently.

Here are the statistics from PriceWaterhouseCoopers (PwC): 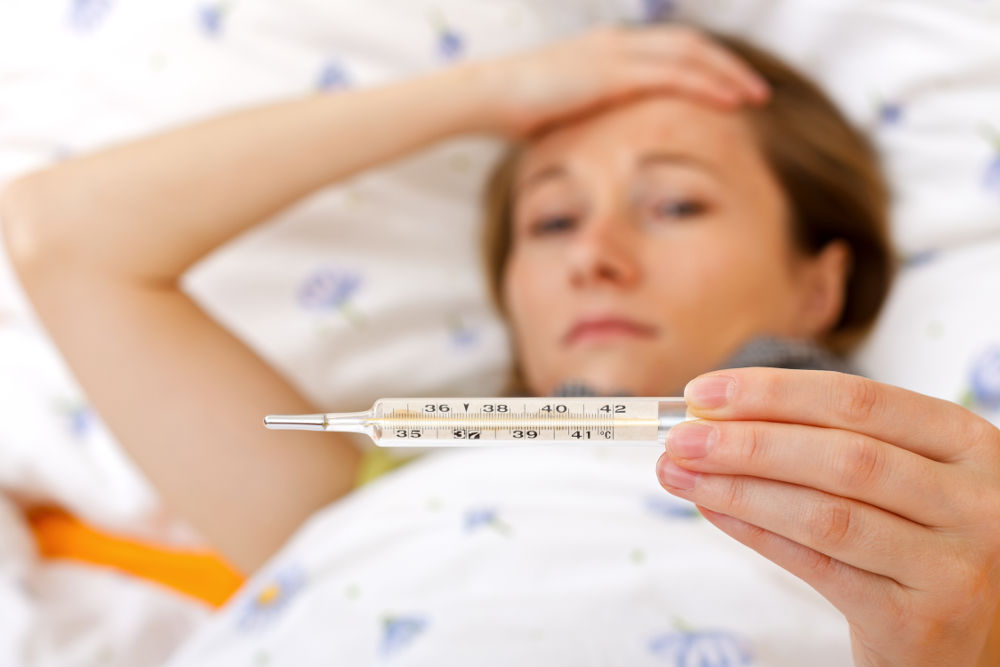 Whether or not workers are using sick days for actual cases of flu, or just the morning after “bourbon flu” is not known of course, but it would seem that the amount of time off a person takes varies widely with the country they reside in.   Studies have also shown that even within the U.S. the average amount of sick days taken does vary by industry.  Those who are salaried tend to take more sick days than those who work hourly who do not have sick time benefits.  It is also found that persons in the medical fields take less sick time off than other professions, while clerical workers and service workers (barbers and police officers for example) take the most time off.

Taking sick days is sometimes necessary for recovery, but also vital so as not to infect those around you.   For people who don’t have the time for a sick day, there are some key things to do that will keep you healthy:

If though, you find yourself making the call “I can’t come in to work today”, fear not.   You can potentially speed recovery time by following some simple advice:

Just One Drop – The Story Behind the Homeopathy Controversy
Next Post:Hip fractures – what you know could save your life