How youthful is your brain? 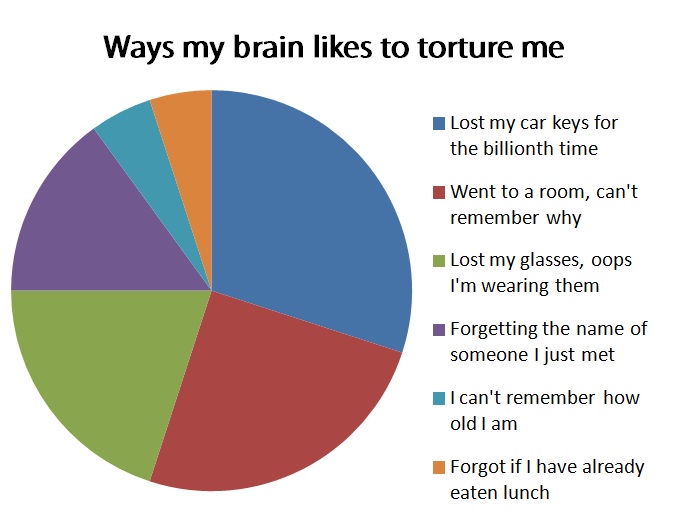 Do you have a youthful brain?  That may seem like a strange question, but by asking if you have a youthful brain I’m not asking if you act like a teenager!  I’m wondering if your brain is as quick and sharp as it was when you were in your 20’s.  Can you remember names and recall important information?  Chances are you aren’t quite as on top of your game now as you were as a young adult.   It’s not unusual, and in fact – it’s a bit expected.   How many times do we joke about going into a room and forgetting why we came, or losing our keys?  These little lapses are a part of growing older, but there are lots of ways to stem the tide of aging, and give yourself a more youthful brain.

Possibly the easiest way to get back your mental edge is with Vitàl Brain Energy.  This all natural homeopathic remedy could be just the answer you are looking for.  Just one spray three times a day may have you feeling more like you used to!

In addition to Vitàl Brain Energy, current research has found other ways to help curb an aging brain and regain mental clarity.

It seems that exercise is not just good for the body; it’s also good for the mind.  A new study has shown for the first time, the direct relationship between brain function and physical fitness. Researchers found that the fitter a person was, the better they performed mentally.  They were using parts of their brains in the same way as in their youth.

Another study suggests that we all try to “think like a bee” to reduce brain aging.  This may sound downright bizarre but scientists studying bees found that when bees were allowed to do tasks that normally are left to younger bees they saw improved brain function, and an increased ability to learn new things.   Bees that did only tasks associated with older bees saw rapid aging.  The findings suggest that like these bees, people can adapt their social lives to keep their minds younger, even as they age.

There is also tantalizing new evidence that our immunity plays a role in brain function and aging.  We all know that immunity helps keep us physically healthy (especially during cold and flu season) but now it seems that it may also provide a role keeping our brains youthful and mentally sharp as well!  It really does go to show that a healthy body can also lead to a healthy brain.

Liddell offers an excellent homeopathic product to boost immunity called Vitàl Immune Booster.   You can use it in conjunction with Vitàl Brain Energy to stay at your peak!